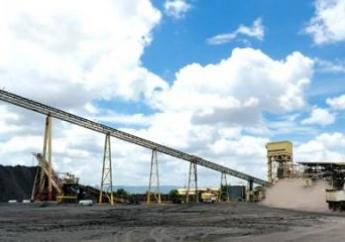 The collapse of Bounty Mining’s Cook Colliery in Central Queensland has left workers without jobs before Christmas and unlikely to receive any entitlements because they are casuals, the Miners’ Union said today.

CFMEU Mining and Energy Queensland President Stephen Smyth said workers at the mine had received little information about the mine owner going into voluntary administration. Cook Colliery is owned by Bounty Mining but the operational workforce is contracted out to labour hire contractor ABM.

“News the mine owner has gone into administration is a terrible blow to workers in the week before Christmas,” said Mr Smyth.

“To make a bad situation worse, workers have told us that they’ve received little information about what is happening.

“We are calling on the administrators and ABM to provide workers and the Union with full details about the current circumstances and what entitlements workers are owed.

“Unfortunately, because most of these workers are employed as casuals they are likely to get nothing but a door slamming shut behind them.

“This is a disgraceful state of affairs. Casualisation in our industry is out of control and it makes workers much more vulnerable, because they can simply be cut loose by the contracting firms at any time.

“The Union will do everything we can to support workers affected by this sudden closure.”