Fatality at Baralaba; injury at Collinsville 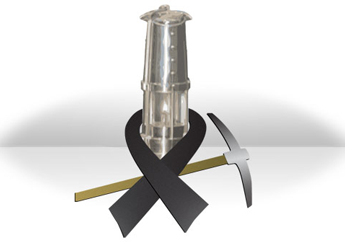 Queensland mineworkers are today heartbroken by the tragic death of a worker at Baralaba Mine, and the serious injuries to a worker at Glencore’s Collinsville Coal Mine.

On behalf of the whole Union, we extend our sincere condolences to the family friends and co-workers of the mineworker who was killed.

We also extend our deepest sympathy and best wishes to the mineworker who was critically injured.

We have now had four fatal incidents in Queensland coal mines this year.

Furthermore, there have been two fatal accidents in the non-coal mining sector, along with a mine fire and subsequent mine shut down at North Goonyella. Over 100 mineworkers have now been diagnosed with Mine Dust Lung Diseases.

It is becoming increasingly clear that we have a safety crisis in the Queensland mining industry.

That is why we are calling for all Queensland coal mines to stop production for a minimum of 24 hours as a show of respect, and for serious reflections to occur.

A suspension of production would be opportunity for the State Government, mining companies and workers to reset the industry’s safety culture and practices.

Such a reset would involve:

Every worker should return home safely at the end of their shift.  There needs to be an urgent industry reset.