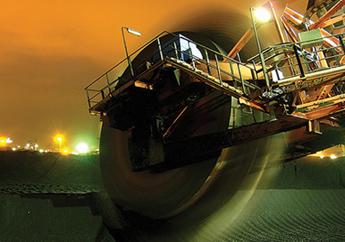 The Miners’ Union has welcomed the Queensland Labor Government’s commitment to introducing industrial manslaughter laws to the mining industry.

CFMEU Mining and Energy Queensland President Stephen Smyth said strong penalties were needed to send a clear message to mine operators that they will be held accountable for worker deaths caused by negligence.

“Five Queensland coal miners have died on the job this year. We are devastated and we will keep the pressure on government and the industry until we are satisfied that every possible measure is in place to improve safety and accountability.

“Strong industrial manslaughter laws are an important part of the picture.

“There was no good reason to let the mining industry off the hook in the first place, and we are pleased mining will now be covered by industrial manslaughter laws as other industries are.”

The Union will participate in consultation on the details of the industrial manslaughter legislation and other safety measures.

The widespread contracting out of statutory safety positions in mines is another important area for reform, said Mr Smyth.

“This practice is highly problematic as it reduces the accountability of the mine operator and makes the roles less secure. Additionally, the KPIs for these roles are often solely based on production targets rather than safety, which should be their primary focus.

“Mine operators must be required to directly employ deputies and open cut examiners.”