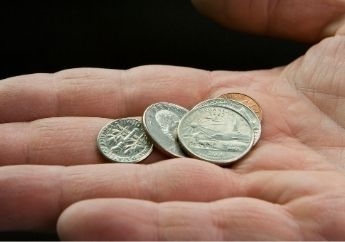 Casual coal miners should be wary about joining a class action being run by profit-driven litigation firm Adero after a Federal Court judge slammed a recent settlement for leaving workers with ‘diddly squat’.

In a class action against marketing firm Appco over sham contracting arrangements leaving over 1000 workers with below-minimum pay and conditions, Adero estimated the claim was worth $65 million.

The Federal Court’s Justice Michael Lee said he could not approve the Appco settlement on current information – given the enormous difference between the original valuation of claims and the proposed settlement.

“To say that causes alarm bells to be ringing would be a major understatement," said Justice Lee in a hearing last week. "Something has gone quite wrong in relation to the conduct of this class action … people are going to get diddly squat."

Adero is encouraging casual coal miners to join its class actions against a number of labour hire companies.

But General President Tony Maher said Adero’s profit-drive business model was about making money for lawyers and litigation funders, not getting justice for workers.

“Adero market themselves as the battler’s friend. However, the terrible result for Appco workers should make it clear that this mob will always put profit ahead of workers’ interest

“If casuals want justice we encourage them to join the Union, join our class action and join our fight for fairer workplace laws to stop the ‘permanent casual’ rort.

“One hundred percent of the funds we recover for our members is returned to them.”