BHP’s headline profit for the year ending June may be down – but that’s mostly to management mistakes in the USA. The company is making loads of money out of iron ore and coal. Hydrogen from coal could be a new export industry for Australia

Brown coal has been identified as a surprise ingredient of a new, low-greenhouse gas emission energy source.

Pakistan: 19 miners including rescue workers die in coal mine accident

19 coal mineworkers, including six rescue workers, have died in a horrific accident at Sanjidi coalmine near Quetta in Baluchistan province, Pakistan. Glencore is one mining company among many announcing great profits on the back of sharply higher mineral prices since mid-2016. Australian coal exports reached $60.1 billion in 2017-18, the highest ever level and only just behind iron ore exports at $61.4 billion. 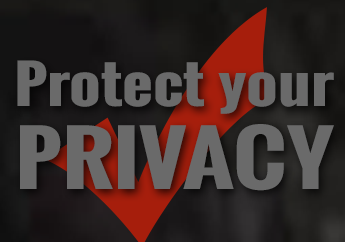 CFMEU members affected by privacy breaches at BHP and Glencore are encouraged to take steps to prevent potential misuse of their personal details following a privacy breach.